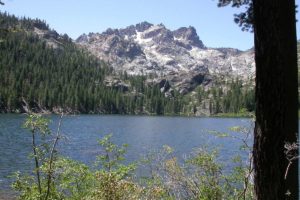 “A phenomenon in the Bay Area and Sacramento Valley has extended this summer to the Sierra Nevada west of Tahoe. It’s this weekend thing.

During the school year in the Bay Area, roughly 80 to 90 percent of visits to parks are from Friday evening through Sunday afternoon, according to several park studies.

Now that it’s peak summer, the same thing is happening at many vacation-type destinations for camping, boating and other recreation. Even in vacation season, Friday night through Sunday afternoon are the most popular hours at area parks.

On Friday and Saturday nights this month, these areas have often been crowded. From Sundays through Mondays, you can often have your pick.

The best example is the Lakes Basin Rec Area. Gold Lake Road spans 17 miles from Bassetts (Sierra County) to Graeagle, with a crest near Gold Lake, and a series of spur roads to lake destinations along the way.

In a 10-mile radius, there are nine campgrounds, most at lakes you can drive to, a dozen other lakes within range of short hikes and two mountaintops with sensational views. There are also five lodges with cabins, though these require reservations often far in advance, at least until the shoulder season arrives in September.

Would you rather beat the crowds and recreate here all year long? We can help! Search for homes in the area here 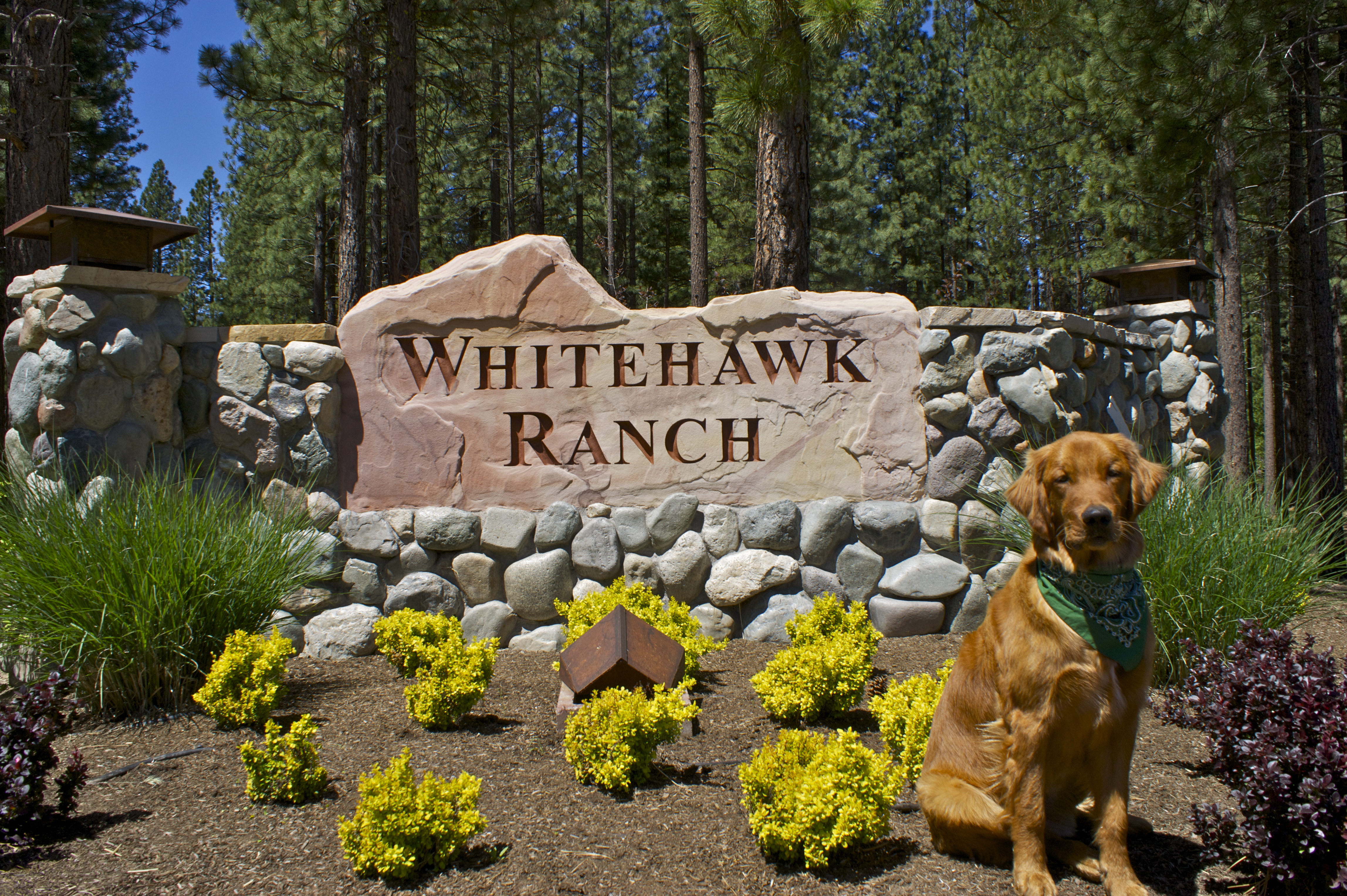 "Linda has helped us with 4 real estate transactions in the last 24 years. In all cases Linda acted in a professional, polite, knowledgeable and informed... continued"
- Jay & Terri
View All